Coach Vance Joseph confirmed Phillip Lindsay will undergo wrist surgery and is done for the season.
Lindsay has ligament damage after getting hurt Christmas Eve night in Oakland. He's expected to be sidelined 4-6 months with a "serious" injury. Still, as long as all goes as planned, Lindsay should be ready well in advance of training camp next year.

Posts : 10095
Just moments after hearing NFL Network Insider Ian Rapoport say the Denver Broncos might be in line to trade for Pittsburgh Steelers receiver Antonio Brown, Emmanuel Sanders who played four seasons with Pittsburgh was asked for his thoughts on the whole A.B. situation. 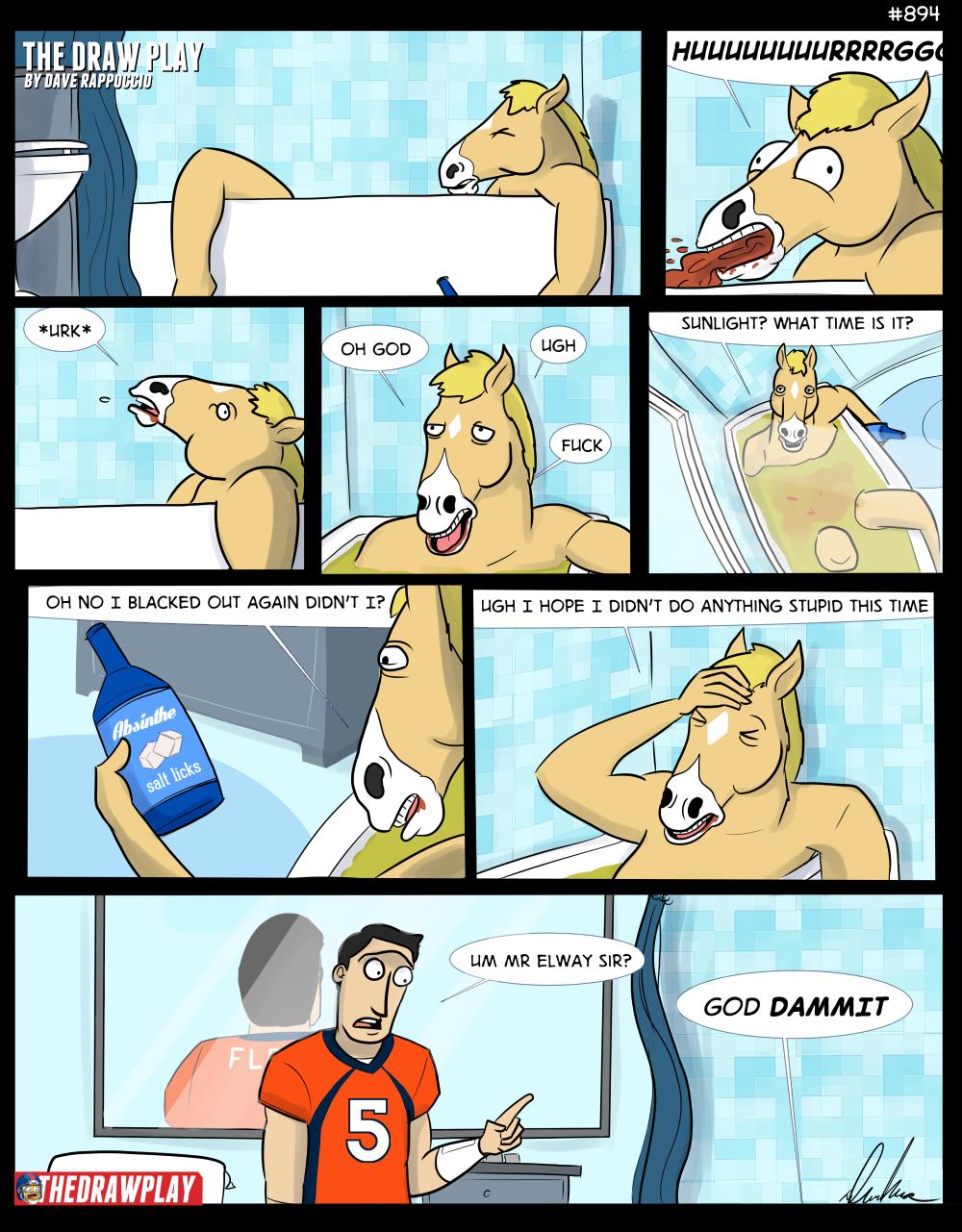 Posts : 10095
Broncos agreed to terms with RT Ja'Wuan James, formerly of the Dolphins, on a four-year, $52 million contract.

Per Palmer, Flacco also "plays the position exactly how (the Broncos) envision it being played." Elway also apparently pointed to Flacco's decent 2014 season under then Ravens OC Gary Kubiak as a reason for optimism.