“I would like to buy the Panthers,” Diddy tweeted. “Spread the word. . . . There are no majority African American NFL owners. Let’s make history.” 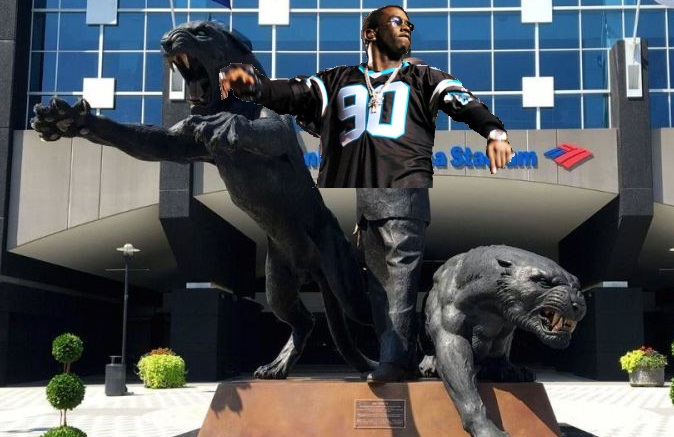 Posts : 43386
Panthers tight end Greg Olsen has waited patiently for a new contract from the team. He finally has gotten it.

The new deal also means that Olsen won’t be leaving the Panthers to join the Monday Night Football broadcast or any other TV booth, at least for now.

A first-round pick way back in 2007, Olsen spent four years with the Bears. This will be his eighth with the Panthers.