Posts : 7290
Age : 44
Location : Beograd
Now that Matt Rhule has been fired, the Panthers are fully in rebuild mode and candidates for the No. 1 pick in the 2023 NFL Draft.
So, do the franchise's future plans include McCaffrey? From our perspective, they shouldn't. No offense to McCaffrey, who has been very good through five games, on pace for more than 1,700 yards from scrimmage if he plays a full season. That last part is the catch, though, as McCaffrey's past two seasons have been cut short by injury. But there might be a team willing to take on his $19.55 million (non-guaranteed) salaries over the next two seasons. For the Panthers, trading him now offers better salary-cap relief than the coming offseason.

Jason Kelce arguing with his brother Travis on why CB is the hardest position to play in football: “It’s so hard that white people can’t even do it... They don’t even let white guys try anymore, they just said nah you’re done.” 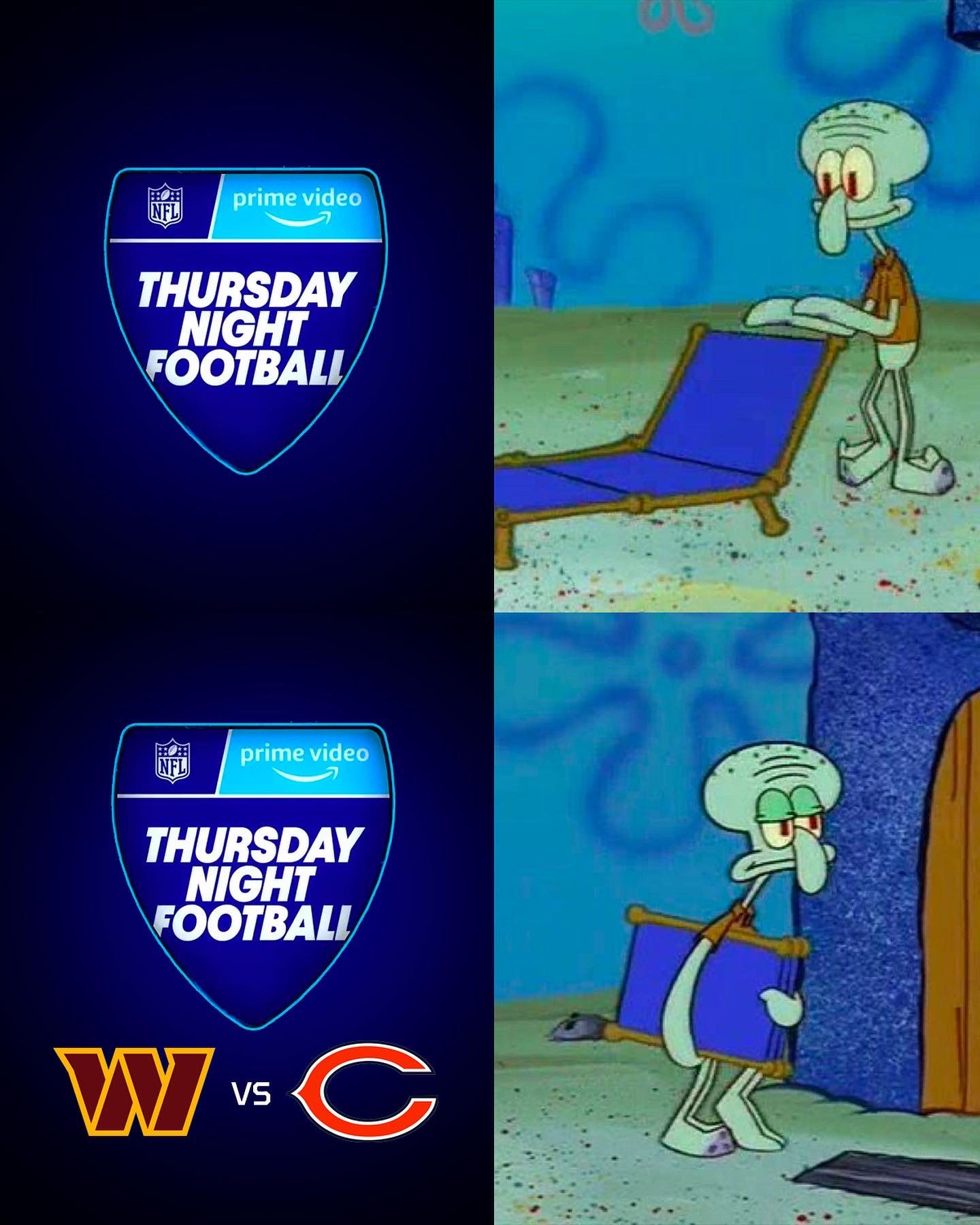