Patriots quarterback Mac Jones showed up to his team’s organized team activities Monday noticeably slimmer and in better shape than in his rookie year.

“He’s in the best shape of his life,” receiver Kendrick Bourne said Monday, per ESPN. “He looks really good. His stomach is gone.”

The 214-pound signal-caller told reporters he cleaned up what he ate and learned more about taking care of his body this offseason, but added that it’s important to not lose too much weight.

“I just cleaned up my diet," Jones said, per ESPN. “I’ve learned more this offseason than I probably ever have about nutrition, sleep, wellness, all that stuff.

“At the same time, I need to be able to maintain my weight and be able to take hits,” he continued. “There’s a fine balance for every player. I’ve definitely trimmed down on the body fat, and I’ll get a chance to bulk up before the season starts and be able to absorb hits.”

In his rookie year for New England last year, Jones started all 17 games and threw for 3,801 yards along with 22 touchdowns to 13 interceptions. He was also named to the 2021 Pro Bowl.

“I just cleaned up my diet," 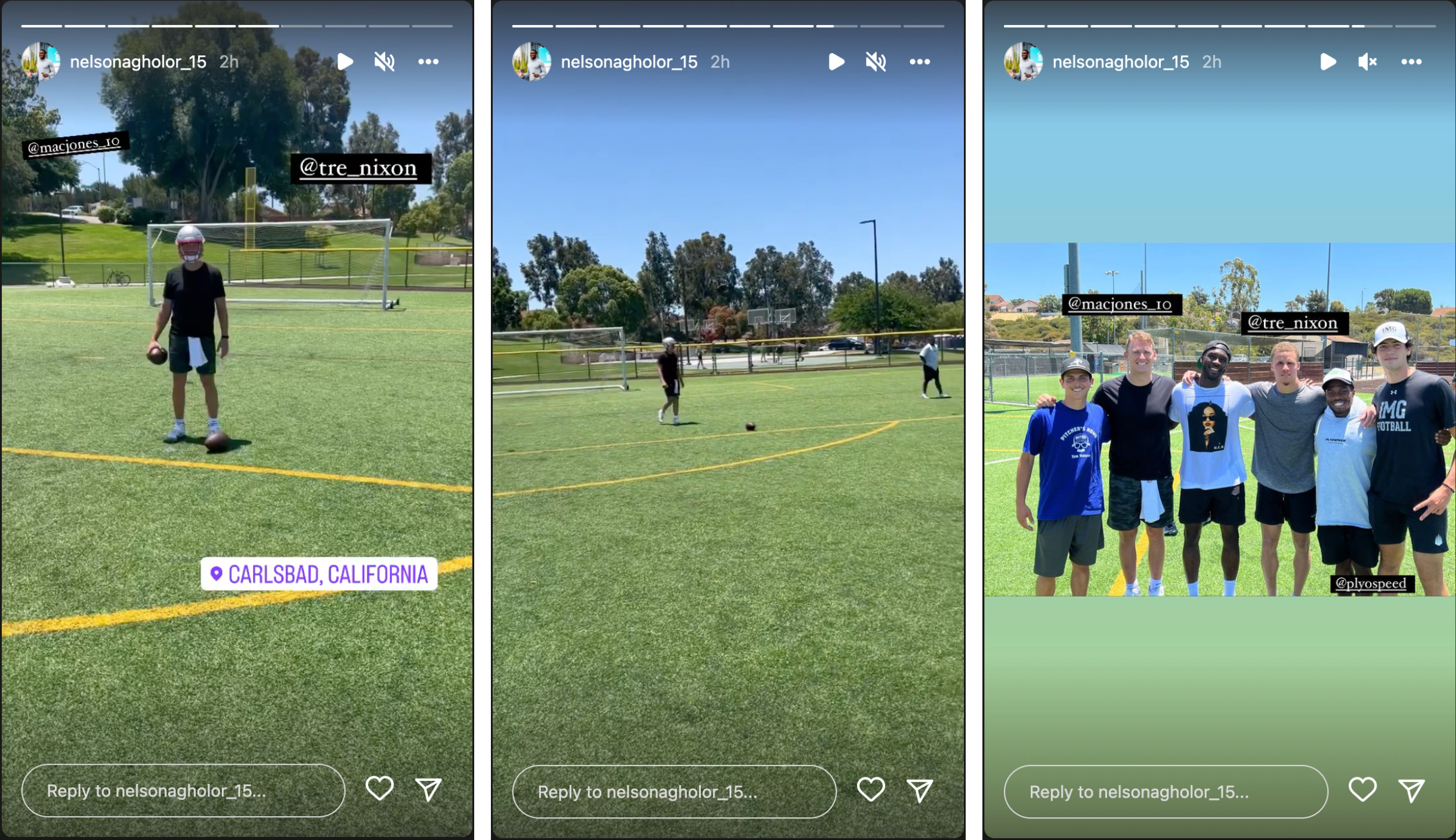 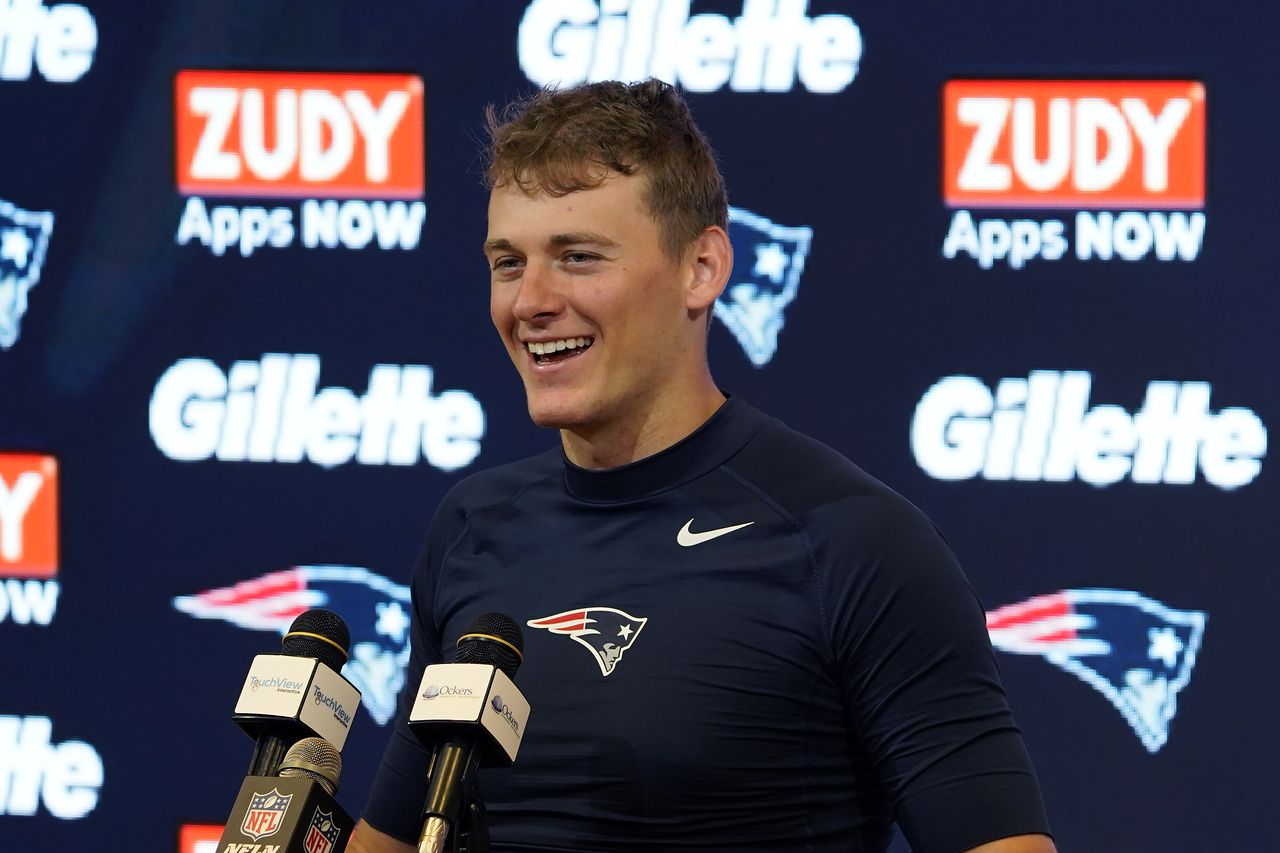