To avoid a media frenzy, Manning's family has withheld him from media interviews and also declined premature college scholarship offers. He also notably runs a private account on Instagram, only allowing friends and coaches to follow him, including Ole Miss head coach Lane Kiffin, who only followed Manning upon the formation of his account. "They've shut down everything," said one member of the local media, "but the attention is going to come." He has since visited Clemson, LSU, as well as his grandfather and uncle’s former team Ole Miss, Alabama, Texas, and Georgia. 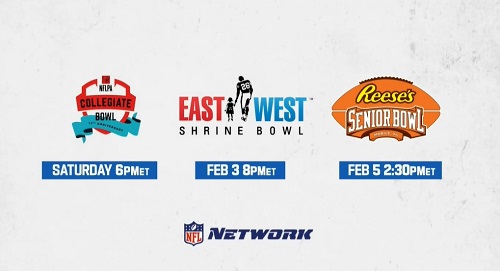 Bill Tobin responded by saying, "Who the hell is Mel Kiper? My mailman knows more about the draft than he does."