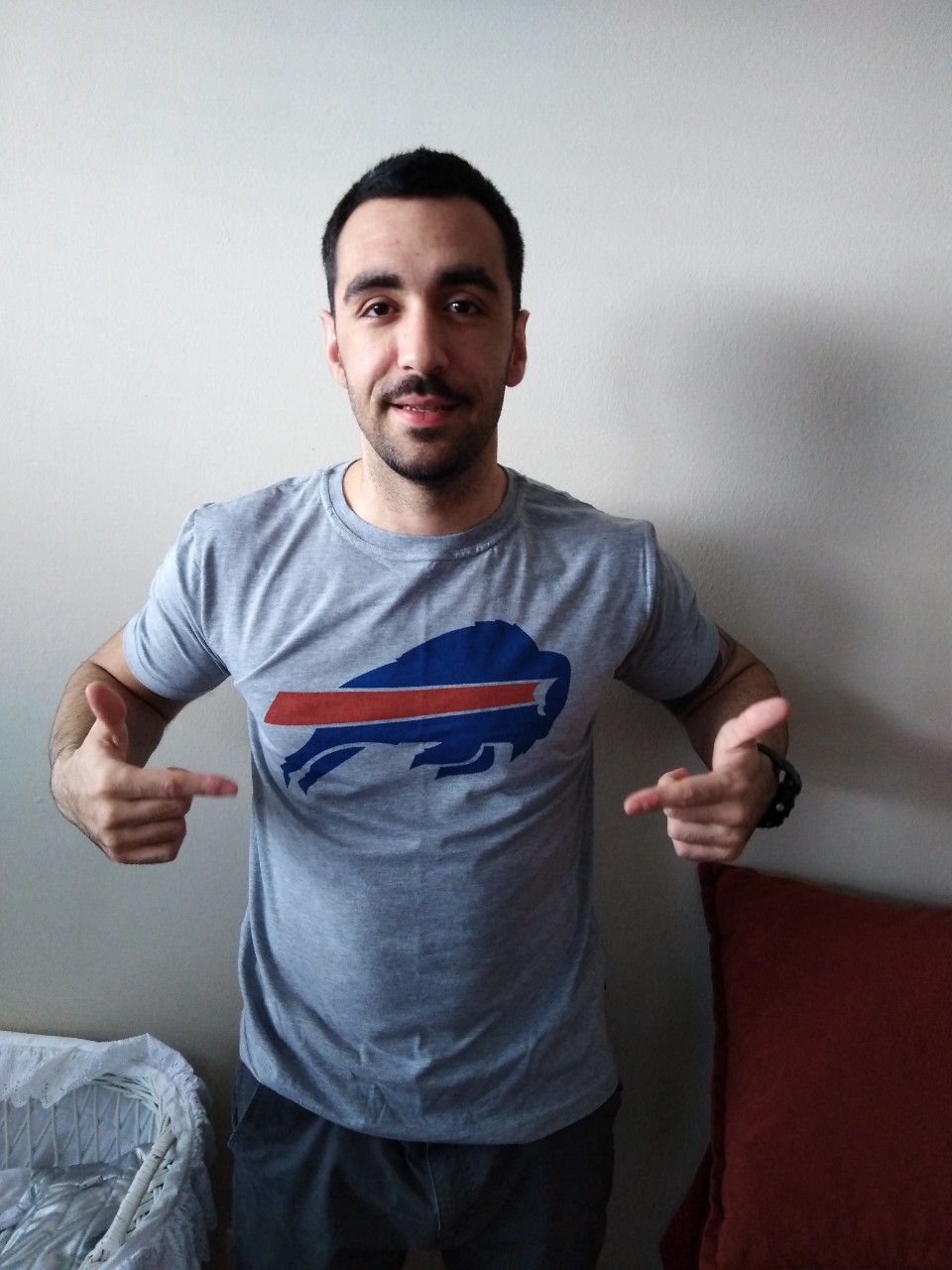 The 36-year-old is entering his 15th season in the league. "I just go how I feel," Gore said. "If I feel I can’t do it no more, then I call it." Gore continued to defy time with the Dolphins last season, rushing for 722 yards on 156 carries. He will compete for touches with LeSean McCoy and third-rounder Devin Singletary in Buffalo this season.

Gore said what drew him to the Bills was how much they showed they wanted him. “It was the second year where they came after me,” said Gore, who is also fifth in total yards from scrimmage in NFL history. “They showed that they wanted me again. In this league, especially at my age, you want to be wanted. That’s a factor that [went into the decision], especially coming off an injury.”