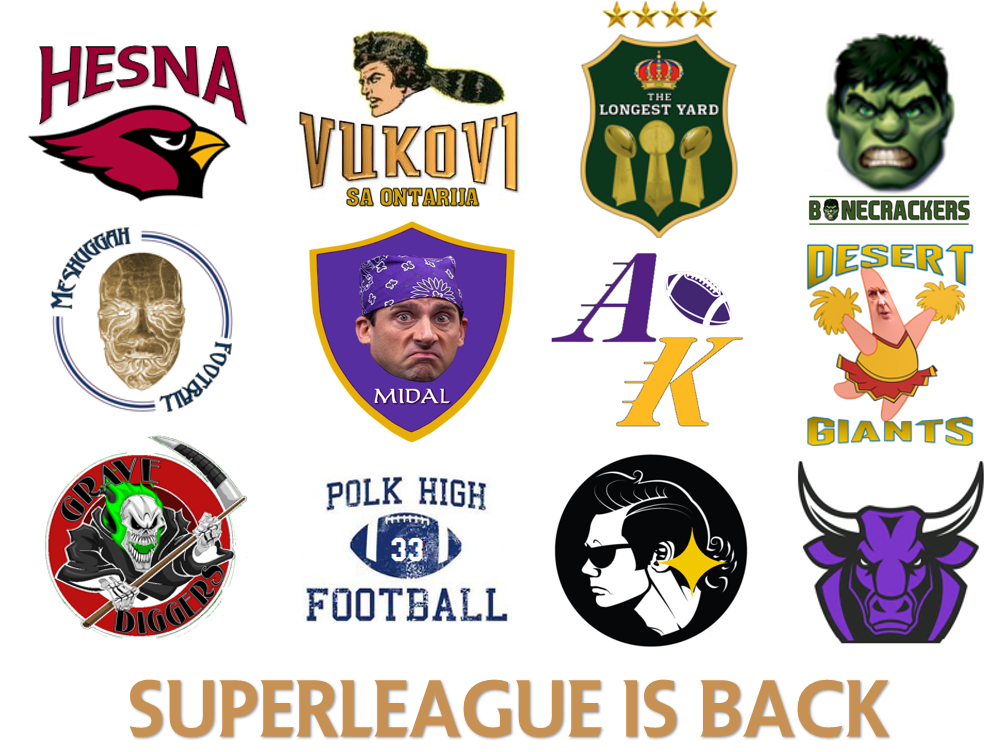 ANCHORED BY A DYNAMITE RECEIVING CORPS, MIDAL SHOULD BE POSITIONED FOR A CHAMPIONSHIP
Draft Grade
A+
Proj Record
13-1
Proj Finish
1
DRAFT SUMMARY
Midal took advantage of picking 11th overall, building a roster that will give opponents fits this season. They stocked up on pass-catching weapons early, using three of their first five selections to pick up wide receivers. In conjunction with that drafting strategy, Midal ended up with the most prolific foursome of wide receivers in the league.

Midal might be interested in shopping a WR to upgrade in other areas. Their fourth-ranked WR, Jarvis Landry, is projected to be better than the league average at his position.
In the 6th round, caution was thrown to the wind, as Marvin Jones was selected at pick number 62 versus an ADP of 114.0 across all NFL.com leagues.
The other league managers may have passed over a diamond in the rough, as Travis Etienne dropped to the 134th overall pick versus an ADP of 101.3. 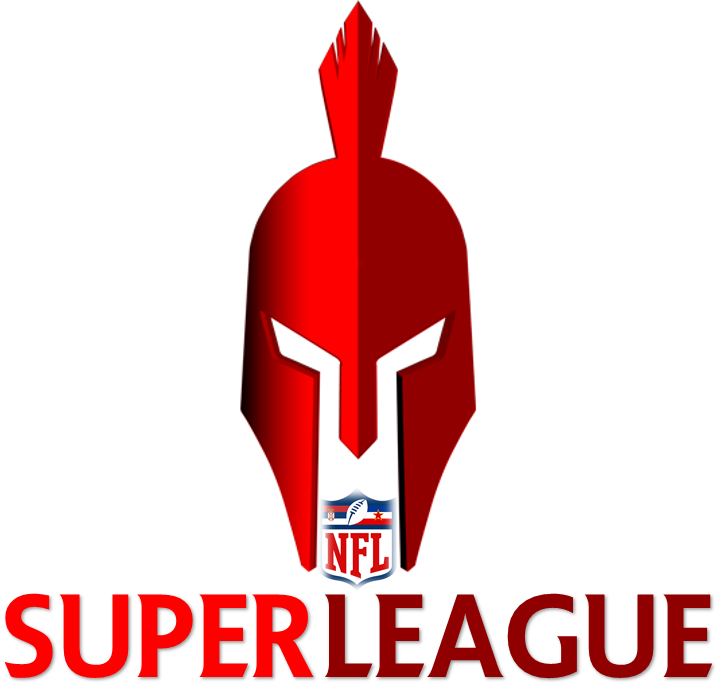