Posts : 72945
Age : 25
Location : Ruma
By default, tie breakers for season standings in the case of an overall W-L-T record tie are as follows:
Head-to-Head Record (NFL-Managed Default) the name is misleading; this means the winning percentage in games against other tied teams. In situations with more than two tied teams, the record between any two of the tied teams is irrelevant. This means one team could have beaten another and be ranked below them.
Divisional Winning Percentage (if your custom league uses multiple divisions)
Points Scored For
Points Scored Against (Most Difficult Schedule)

TO BREAK STANDINGS TIES, DEFAULT SETTING
The default standings tie-breaker setting for NFL Fantasy (and the NFL itself) is called Head-to-Head: when multiple teams have the same record, they are ranked in order of win-loss-tie percentage in matchups played against all the other tied teams together/combined. Individual matchups are irrelevant. 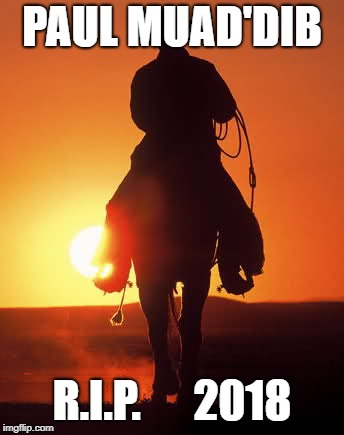