Jel to on sad otkrio toplu vodu oder was? 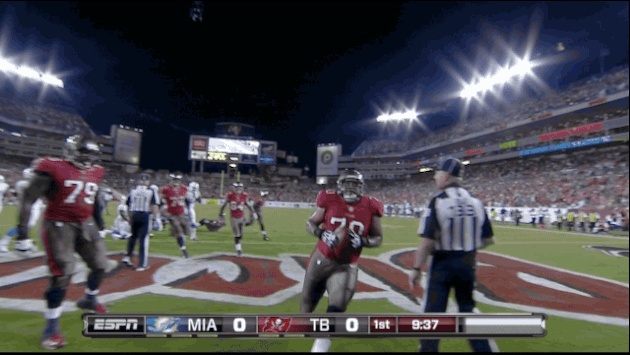 Posts : 5696
It was just two weeks ago when I told you that Kiffin’s defense set a Dallas Cowboys’ franchise record for yards allowed in a game when they gave up 623 to Detroit. It only took Kiffin two weeks to get his name in the record books again. Sunday against New Orleans, Kiffin’s defense allowed 626 yards. So a record that has stood since 1991, Kiffin’s defense broke twice in three weeks.

Having his name in the Cowboys’ record books isn’t enough for Kiffin, though. Earlier in the year he set an NFL record for allowing four quarterbacks to throw for 400 yards against his defense ( Drew Brees came eight yards short of adding to that record). On Sunday night, the Saints recorded 40 first downs against Dallas, once again putting Kiffin’s name in the record books.

As a Dallas fan of more than 30 years I would like to thank Jerry Jones for hiring this record-setting coach. In just 10 weeks, Kiffin has set two franchise and two NFL records for defensive futility