Just because you don't want to win games anymore doesn't mean you screw over the rest of the NFL by trading Cooks to the Patriots.

Football fans of every other team

Posts : 68705
Age : 46
Location : sa las vegas rascals
The New England Patriots acquired WR Brandin Cooks from the New Orleans Saints without having to part with any of their star defenders, namely CB Malcolm Butler. Don’t go purchasing your Butler jerseys just yet, though, because Butler could still be traded according to ESPN’s Adam Schefter.

The Patriots are unable to trade Butler now because he has not yet signed his first-round tender. He is still shopping to see if other teams would be willing to sign him in free agency at the expense of shipping a first round pick back to the Patriots.

Of course the Patriots, Saints, and Butler could all work together on a sign-and-trade, where Butler receives his big money contract on the condition that he is traded to the Saints. The Saints now hold the #11 and #32 overall picks in the 2017 NFL Draft, along with the #42 overall pick early in the second round.

There is still a chance the Patriots could extend Butler and keep him for themselves- but this is a story that just won’t quit. 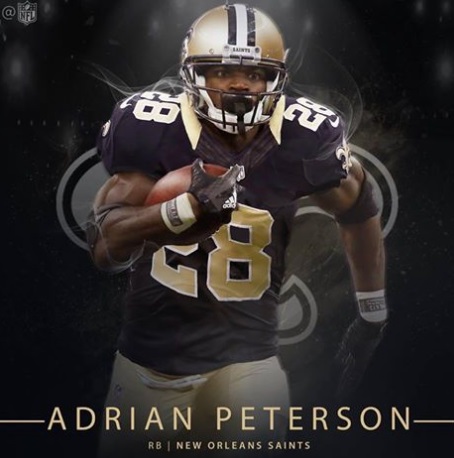