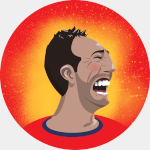 Posts : 37158
Age : 42
Location : Na pravom putu
It's a new era for the Jets. Former Arizona Cardinals defensive coordinator Todd Bowles is now the head coach and Mike Maccagnan, the former Houston Texans director of college scouting, is now the general manager. That means it's safe to expect some significant changes. The biggest question is at quarterback, where Geno Smith has struggled with inconsistency in his two seasons with the franchise.

Contract issues: Even though the Jets traded for receiver Percy Harvin last season, his days with the franchise may be numbered. With limited production, Harvin needs to convince the new staff that he's worth keeping. The heart and soul of the Jets defense, linebacker David Harris, is set to become a free agent, and if he chooses to go elsewhere, will leave a void in production and leadership.

Draft pickings: Holding the No. 6 overall selection, the Jets may be on the outside looking in on the draft's top quarterbacks. Jameis Winston of Florida State and Marcus Mariota could be the top two picks, leaving New York to figure out an alternate solution. If both players are gone, the Jets could turn to its other biggest need: cornerback.

Posts : 5694
Jets acquired Brandon Marshall from the Bears in exchange for undisclosed compensation.

Posts : 5694
The expectation is the Jets will be sending the Bears a mid-to-late-round pick. This should effectively end Percy Harvin's time with the Jets, as well. The Jets will take on Marshall's $9.575 million cap hit and rid themselves of Harvin's $10.5 million, sliding Marshall in opposite Eric Decker. Marshall now gives the Jets a true No. 1 receiver, allowing Decker to settle back in as a complementary No. 2. It had become increasingly clear over the past 24 hours that Marshall wasn't coming back to Chicago. New Jets coach Todd Bowles was with Marshall in Miami from 2010-2011.

Posts : 72686
Age : 25
Location : Ruma
Chris Johnson is recovering at an Orlando, Florida hospital after being shot in the shoulder early Sunday morning, a source who has spoken to the player told NFL Media Insider Ian Rapoport.

The former New York Jets and Tennessee Titans running back will be "OK" according to Rapoport. The Orange County Sherriff's Office released a media advisory, which indicated that Johnson and two others were in a Jeep that was fired upon Sunday morning.

Posts : 68991
Age : 46
Location : sam u rovu protiv kijavice korone
Aside from maybe the Jets or Bills, no team was more desperate for a quarterback than the Texans.

it's been reported by the New York Post that the Jets would likely pick up whichever quarterback Houston decides to discard, likely Mallett or Ryan Fitzpatrick. The latter of those two is still under contract. 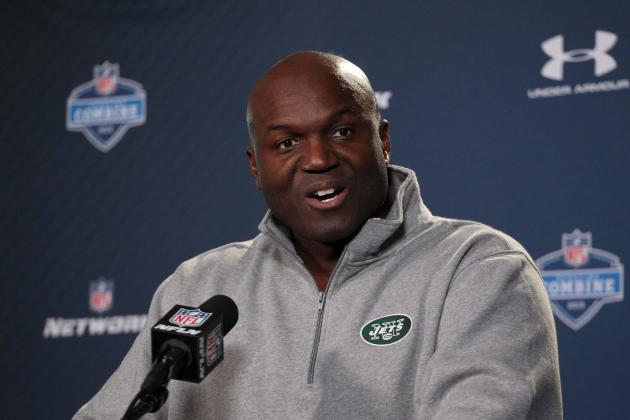 Posts : 68991
Age : 46
Location : sam u rovu protiv kijavice korone
Still a good chance QB Brian Hoyer winds up in Houston, but his agent still is negotiating with the Jets and NY will be given a chance here.